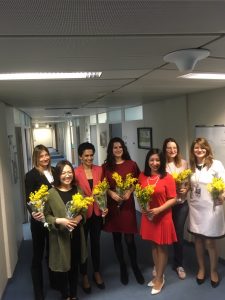 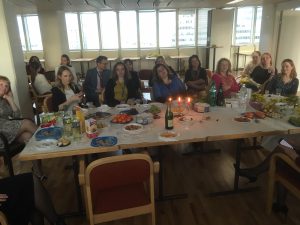 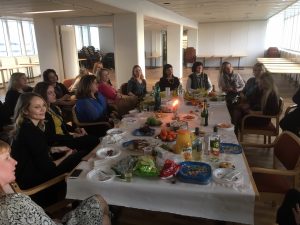 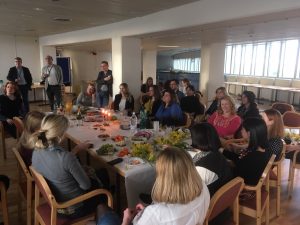 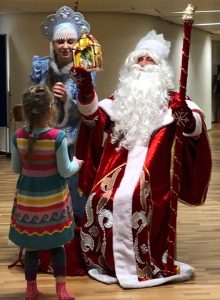 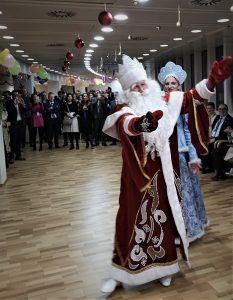 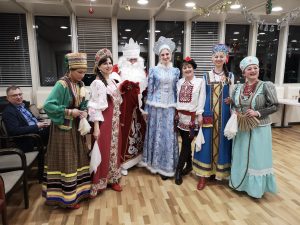 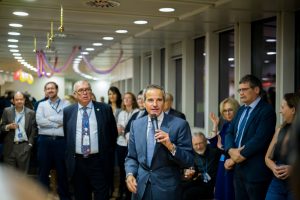 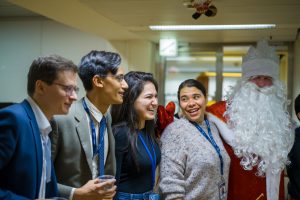 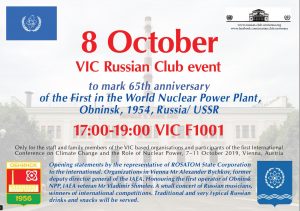 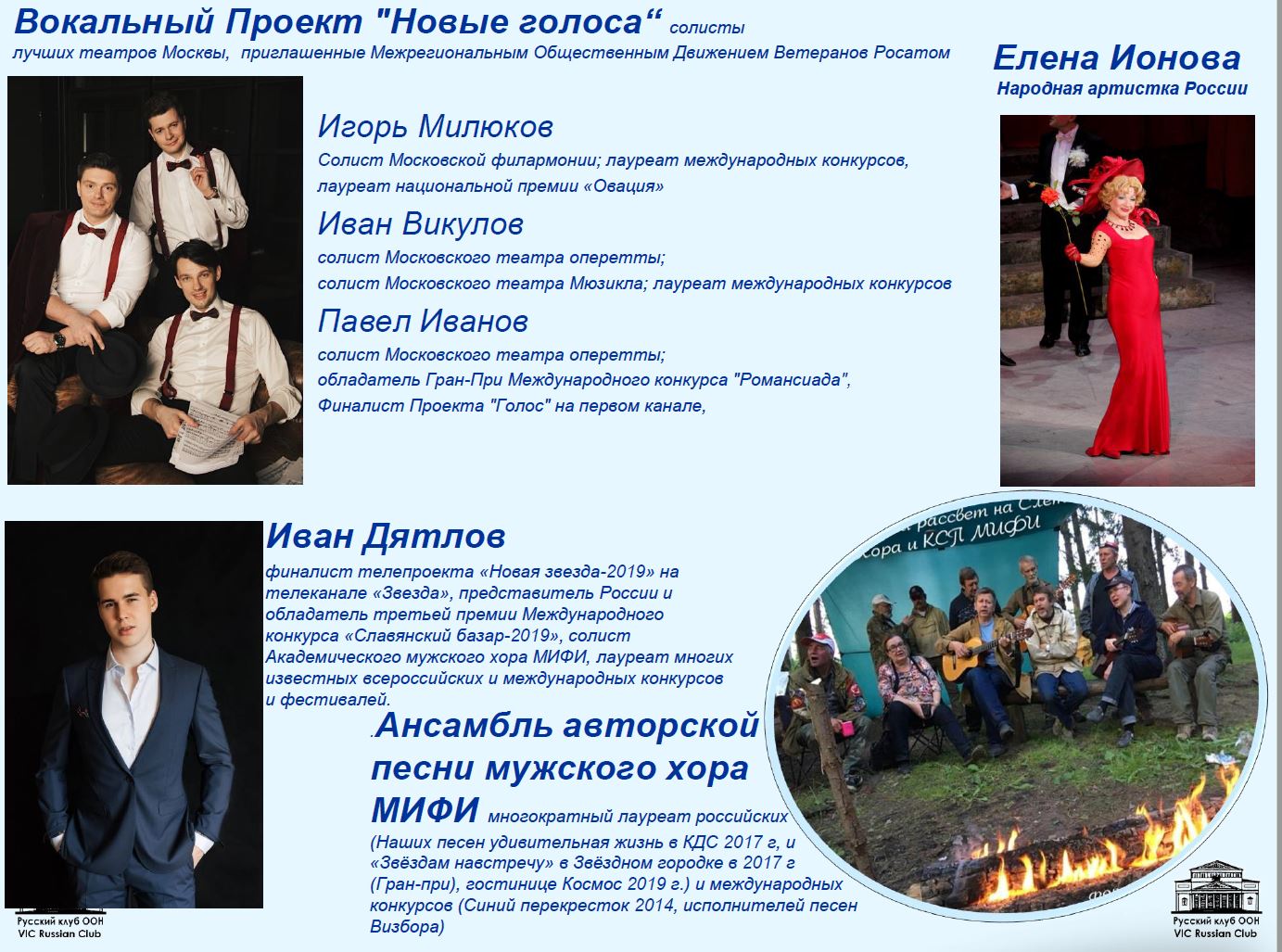 Only for the staff and family members of the VIC based organisations and participants of the first International Conference on Climate Change and the Role of Nuclear Power, 7–11 October 2019, Vienna, Austria

Traditional and very typical Russian drinks and snacks will be served

-Traditional and very typical Russian drinks and snacks associated with the World War II period will be served.

organised by the VIC Club of Russian Art and Literature, the Association of Chinese Culture in Austria, the Austrian Roerich Society – National Committee of the Roerich Pact, and the International Roerich Centre (Moscow), with the support of the Permanent Mission of the Russian Federation to the International Organisations in Vienna.

This day is directly linked to the UN System, its history and its basic principles. The UN “was founded after the end of World War II by the victorious allied powers with the hope that it would act to prevent and intervene in conflicts between nations and make future wars impossible or limited…The anniversary of the end of the Second World War holds special importance for the United Nations. The war shaped our mission, and its lessons guide our work” (UN Secretary-General BAN Ki-Moon).

Presentation of the Exhibition “Peace through Culture” dedicated to the history of the Roerich Pact, International panel discussion “Cultural heritage along the Silk Road” 9 May 14:00 C3, 7th floor C and Round Table discussion “Russian as a World Language“ 10 May 11:00-17:00 C5, 7th floor C